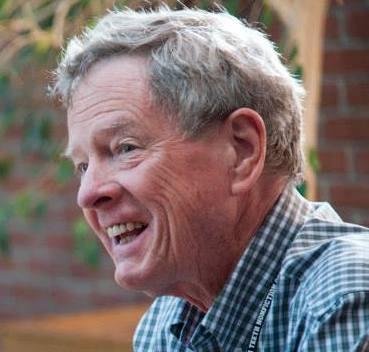 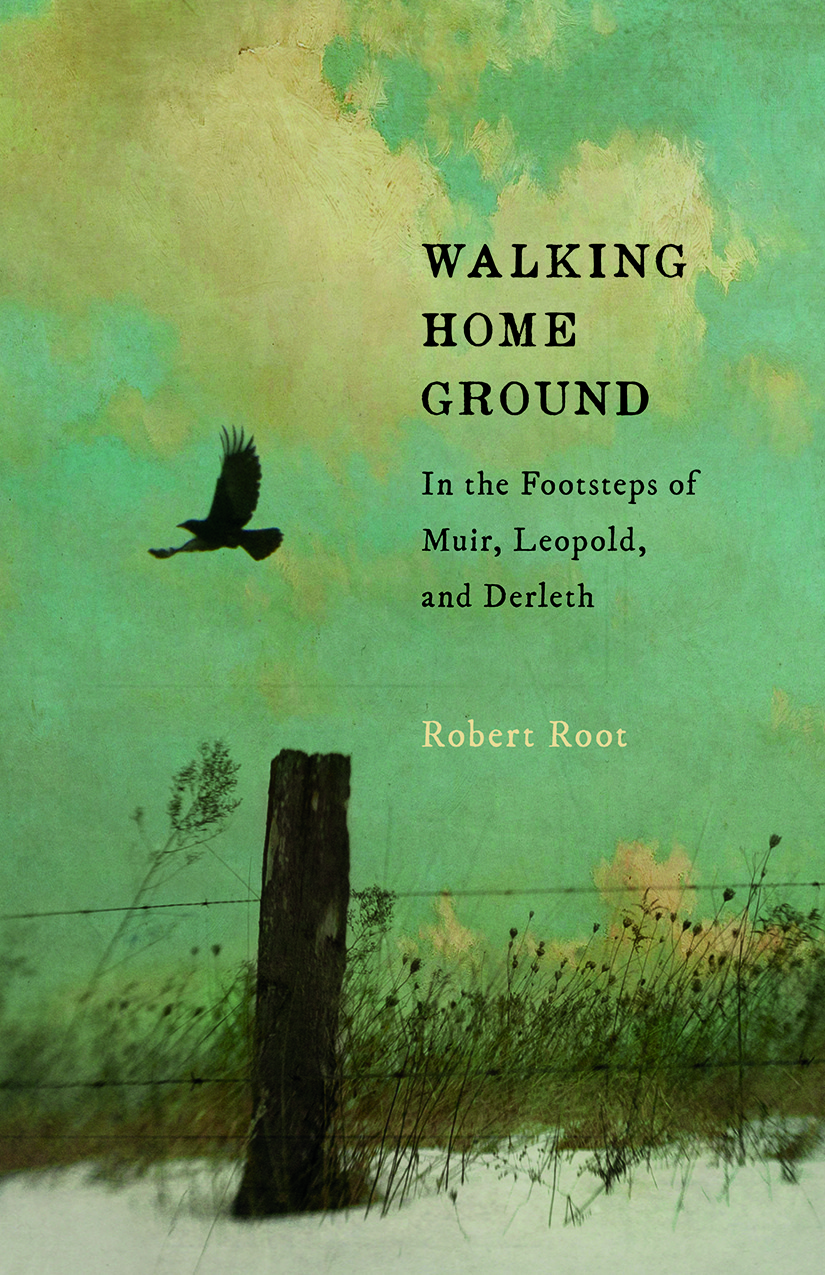 Available from the Wisconsin Historical Society Press and your favorite bookdealers 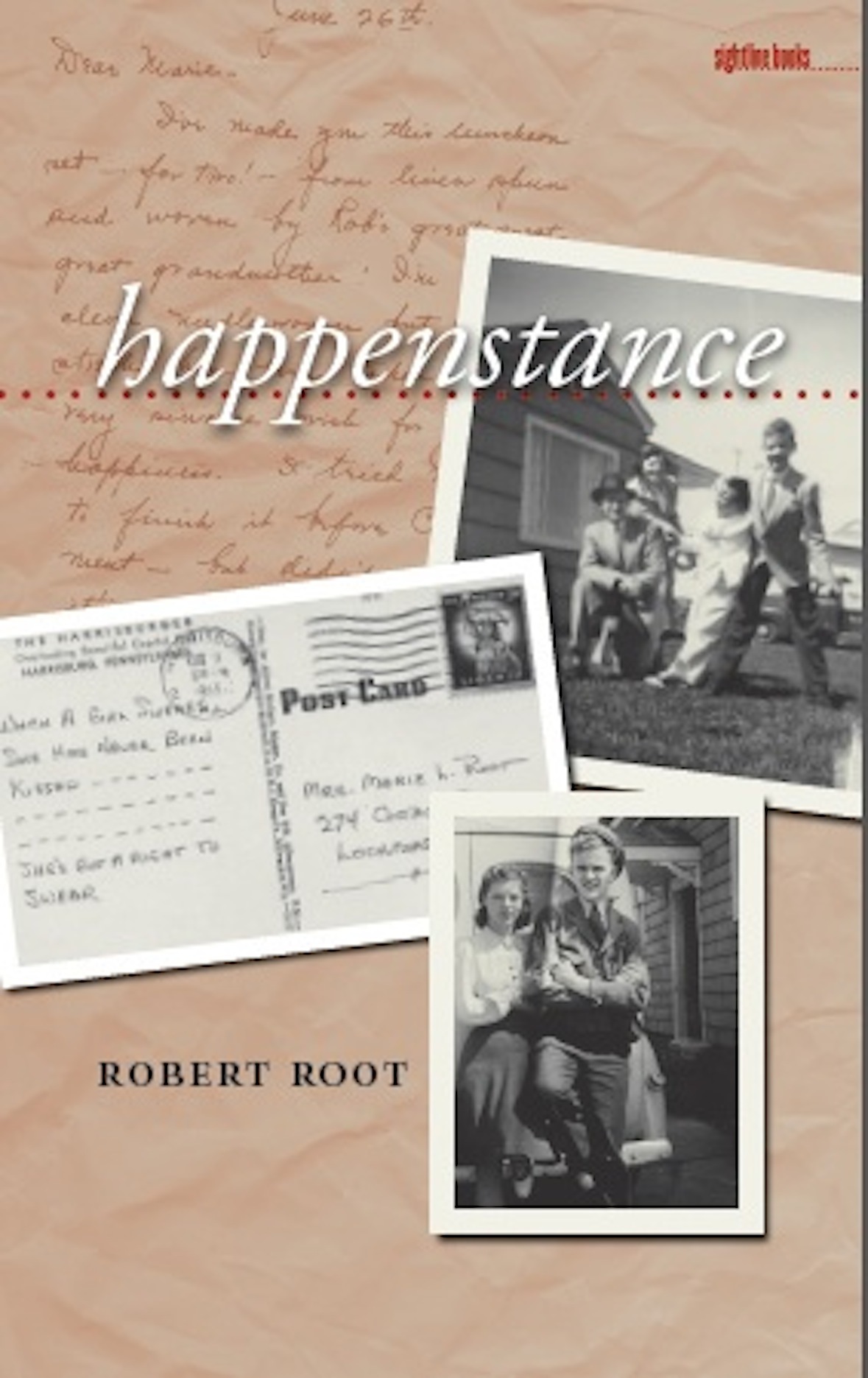 A memoir from the University of Iowa Press 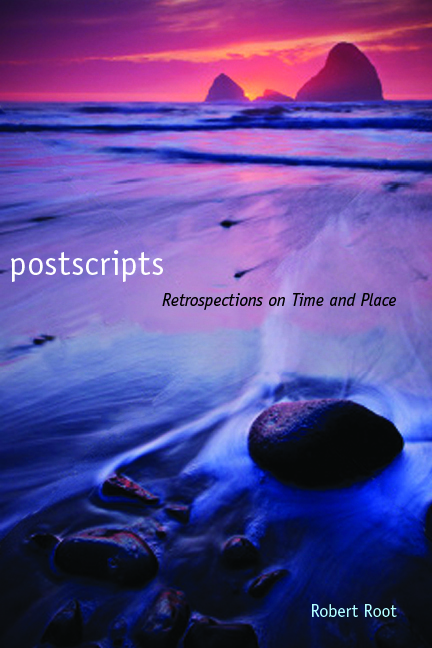 Robert Root has been a writer since he was around eight years old, when he came home from a showing of Superman and the Mole Men, pried open the lock on his mother's typewriter, and created a series of very short adventures about Tiger Boy. Since then, his life and career have centered on his writing, his study of how other writers compose, and his teaching of writers and writing teachers. He is a graduate of the State University College at Geneseo and the University of Iowa, and, for nearly three decades at Central Michigan University, he taught courses in composition and rhetoric, nonfiction, editing, English education, literature, and media. He retired from full time teaching in 2004 to devote more time to writing.

A frequent presenter at national, international, and regional conferences, his scholarship and teaching led to many articles and books, including a book for writers, Wordsmithery; a book for writing teachers (co-edited with Michael Steinberg), Those Who Do, Can: Teachers Writing, Writers Teaching; and an anthology of creative nonfiction (also co-edited with Michael Steinberg) The Fourth Genre: Contemporary Writers of/on Creative Nonfiction. His essay "Collage, Montage, Mosaic, Vignette, Episode, Segment," originally published in The Fourth Genre, has been used often in creative writing courses across the country. He has also published three books examining how nonfiction writers do what they do: Working at Writing: Columnists and Critics Composing, E. B. White: The Emergence of an Essayist, and The Nonfictionist's Guide: On Reading & Writing Creative Nonfiction.

His creative nonfiction includes essays of place published in a number of literary journals and named as Notable Essays in The Best American Essays. "Postscript to a Postscript to 'The Ring of Time'" in The Pinch was a Pushcart Prize Nominee. He has been an artist-in-residence at Acadia National Park, Rocky Mountain National Park, and Isle Royale National Park; his anthology co-edited with Jill Burkland, The Island Within Us: Isle Royale Artists-in-Residence 1991-1998, won the 2001 Excellence in Media Award from the National Parks Service. He edited and contributed to Landscapes with Figures: The Nonfiction of Place, an anthology of essays and writers' commentaries. His first full-length work of creative nonfiction, Recovering Ruth: A Biographer's Tale, was named a Michigan Notable Book in 2004 by the Library of Michigan. His nonfiction of place also includes Following Isabella: Travels in Colorado Then and Now and Walking Home Ground: In the Footsteps of Muir, Leopold, and Derleth and two essay collections, Postscripts: Retrospections on Time and Place and Limited Sight Distance: Essays for Airwaves. He is also the author of two memoirs, Happenstance and Lineage.

From 1999 through 2013 Bob Root was a contributing editor for the literary journal Fourth Genre: Explorations in Nonfiction. He has been a visiting writer and speaker at creative writing and English education conferences and at writing programs at colleges and universities around the country. From 2008 until 2017 he was a visiting faculty member in the MFA Program in Creative Writing at Ashland University and has been a teaching artist at the Loft Literary Center and a freelance editor of essays, memoirs, and literary nonfiction. He lives in Waukesha, Wisconsin.